We have now been sponsoring our local Finta Futsal team of which Jack West (Son of director Dan West) trains and plays for the U10’s year group for nearly 6 months.

We decided to sponsor our local futsal team after we were approached by the owner and creator Diego Pagliuso and thought it would be a nice gesture to support the local childrens Futsal team.

Diego’s Fustal team and their parents travelled to Barcelona to play, train and compete against local spanish Futsal teams, including Racing Pineda, Palafolls Futsal and several others. Traning had been organised with a youth coach from both FC Barcelona and Manresa Futsal to broaden the teams skill base and provide a different insight and experience from a spanish professional futsal team.

We look forward to supporting Diego for the coming years and I’m sure they will be exceedingly successful, the passion that Diego and all the players have for this sport is incredible. 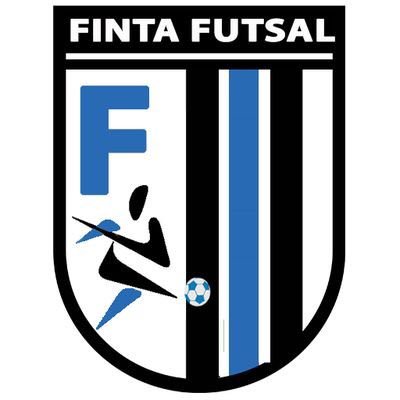 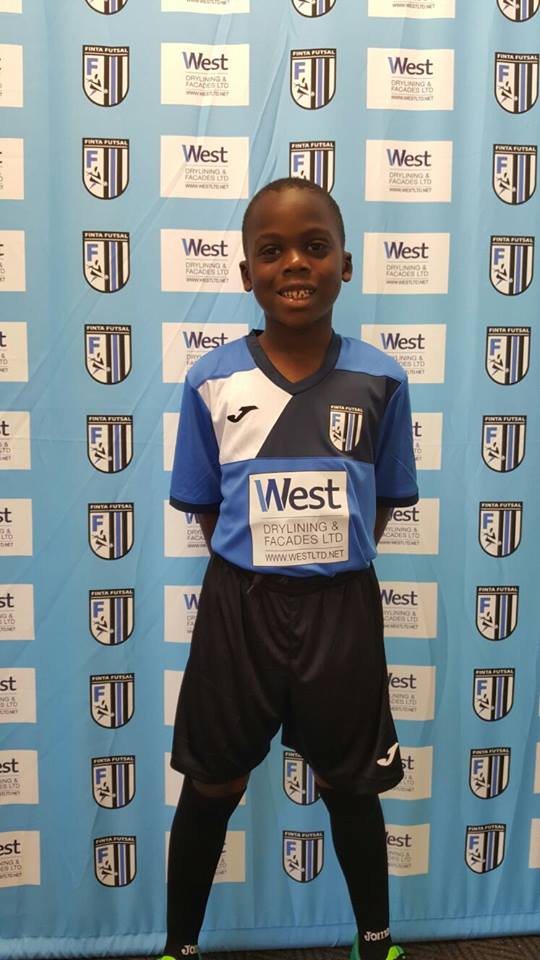 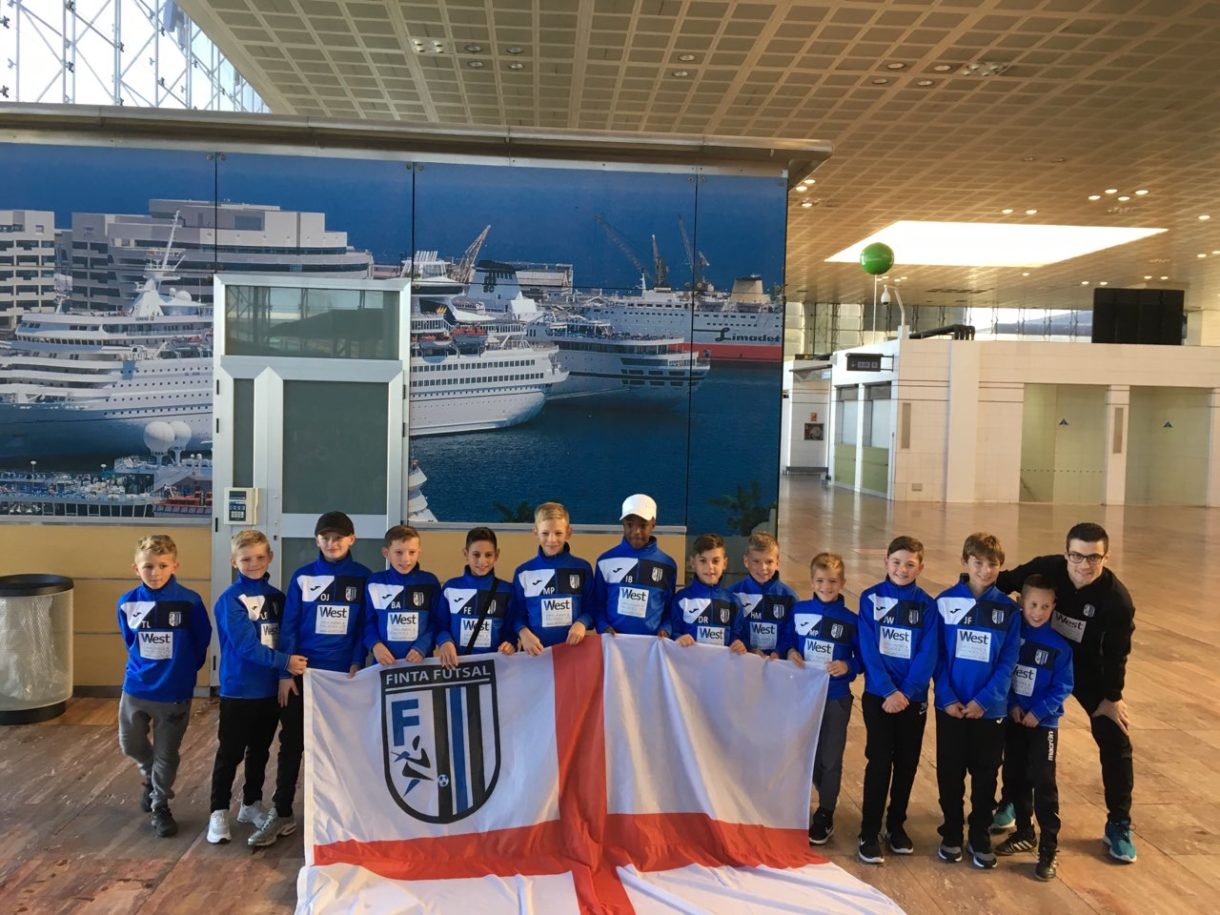 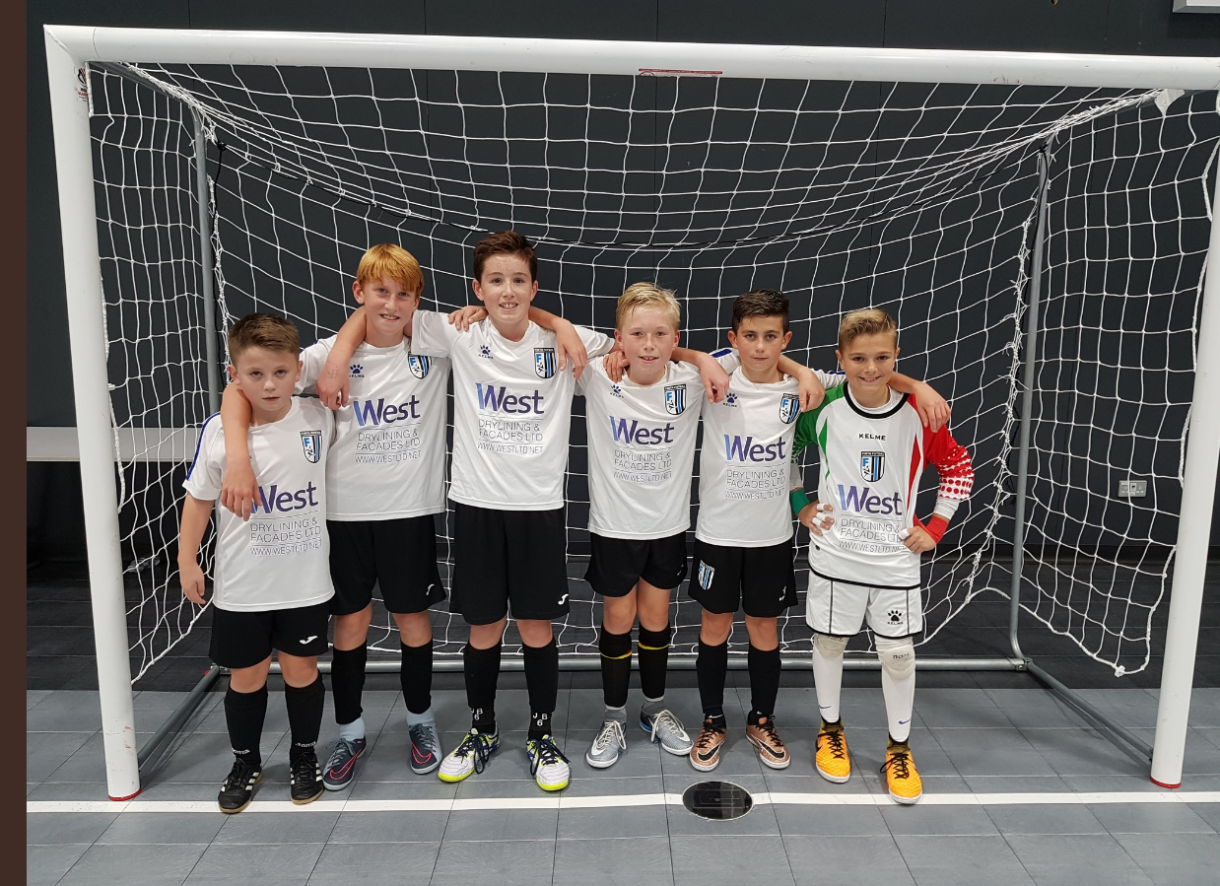 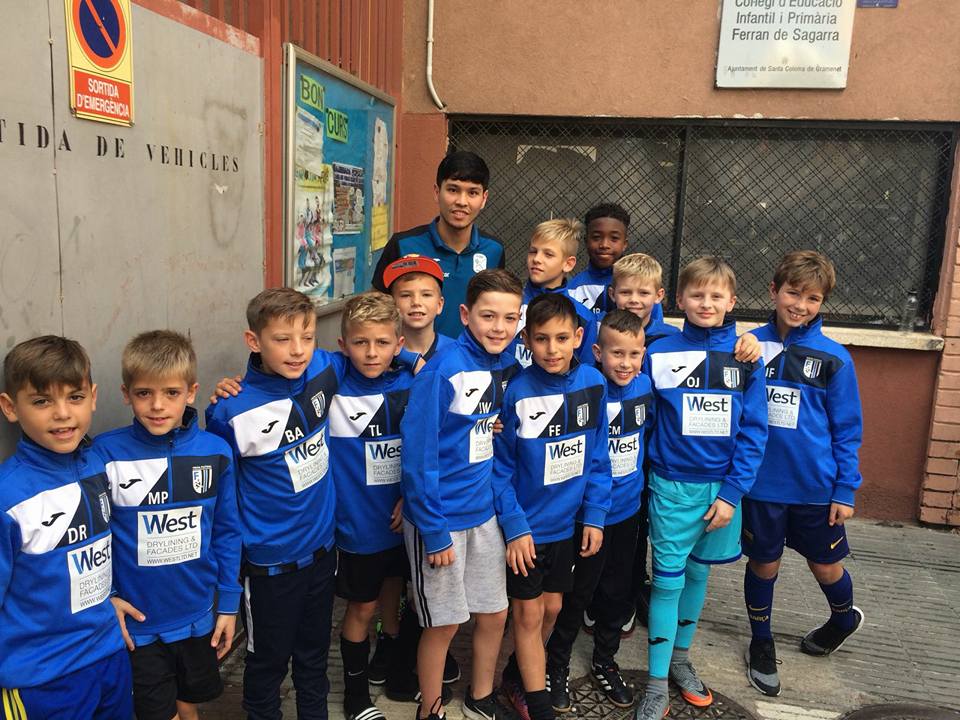 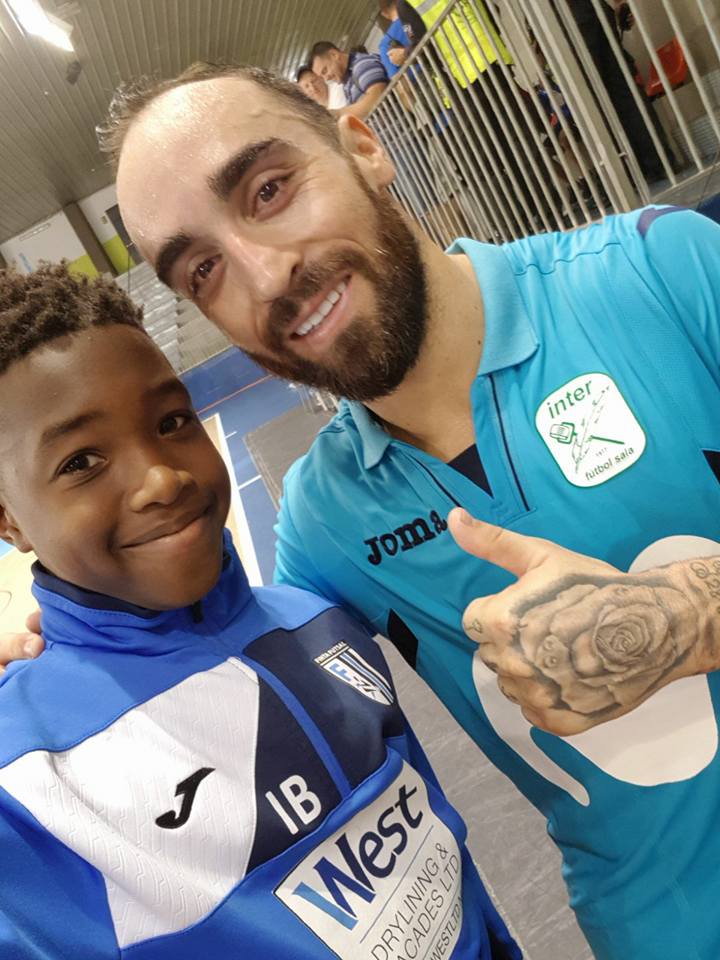 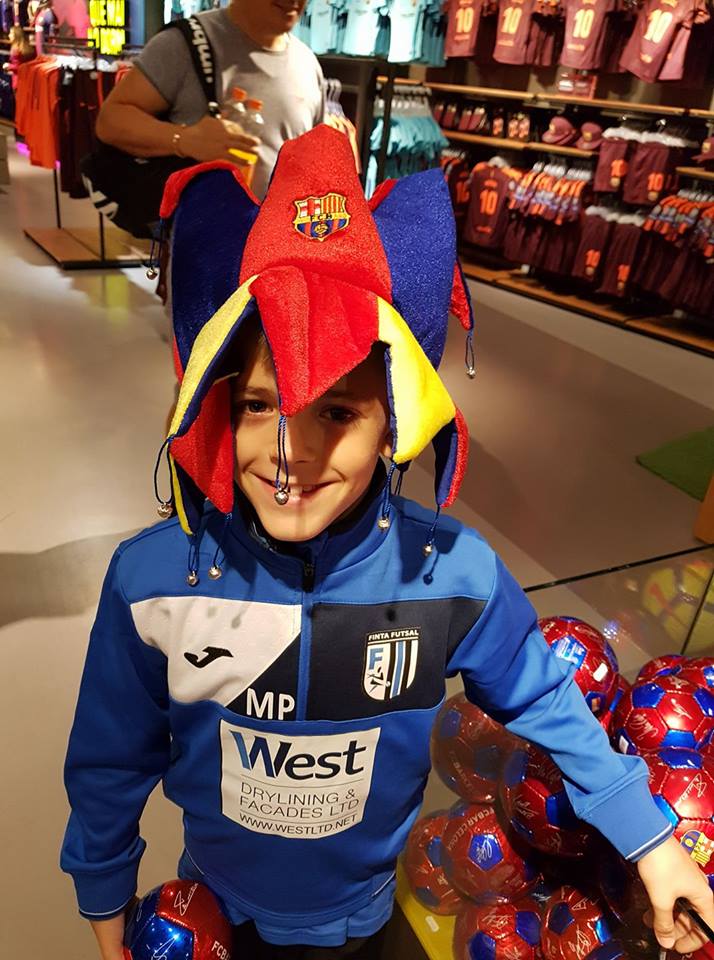 Latest from the blog